OUR AREA OFFERS MANY ACTIVITIES TO ENJOY YOUR LEISURE TIME

Guadalest , located on a cliff of over 500 meters , overlooks a dam that supplies water to the region of La Marina Baixa .

– The Castle of San José , Muslim fortress of the eleventh century

– The tower of the castle of the eleventh century Alcozaina

– Other unusual museums (Museum of nurseries and dollhouses , Museum of torture instruments , the Museum of micro- miniatures, the Ethnological Museum, the micro- Giant Museum and the Municipal Museum Casa Orduña) 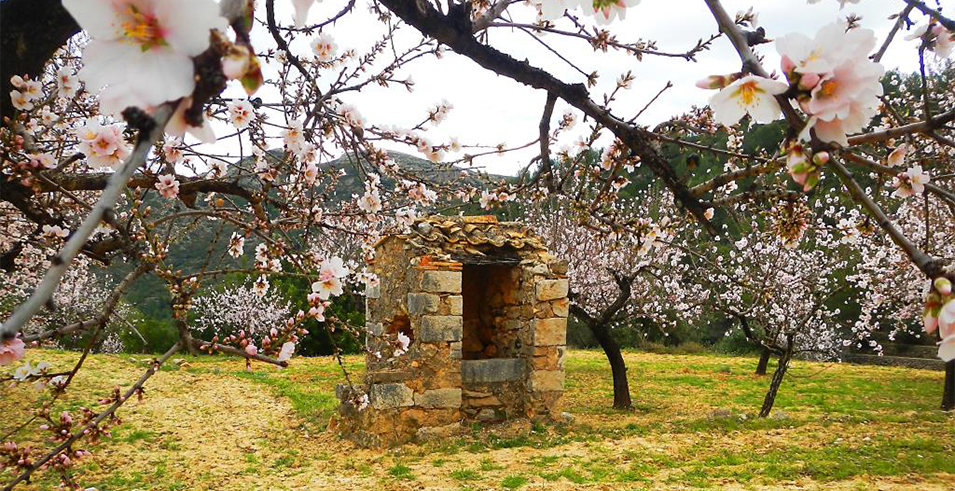 In late January and throughout February, when the cold is phasing out , begin to flourish delicate almond trees, which bloom in dye sublimation and the countryside in their brilliant colors .

More than 8 million trees abound plenty of hills and launder their petals throughout the region until the end of winter.